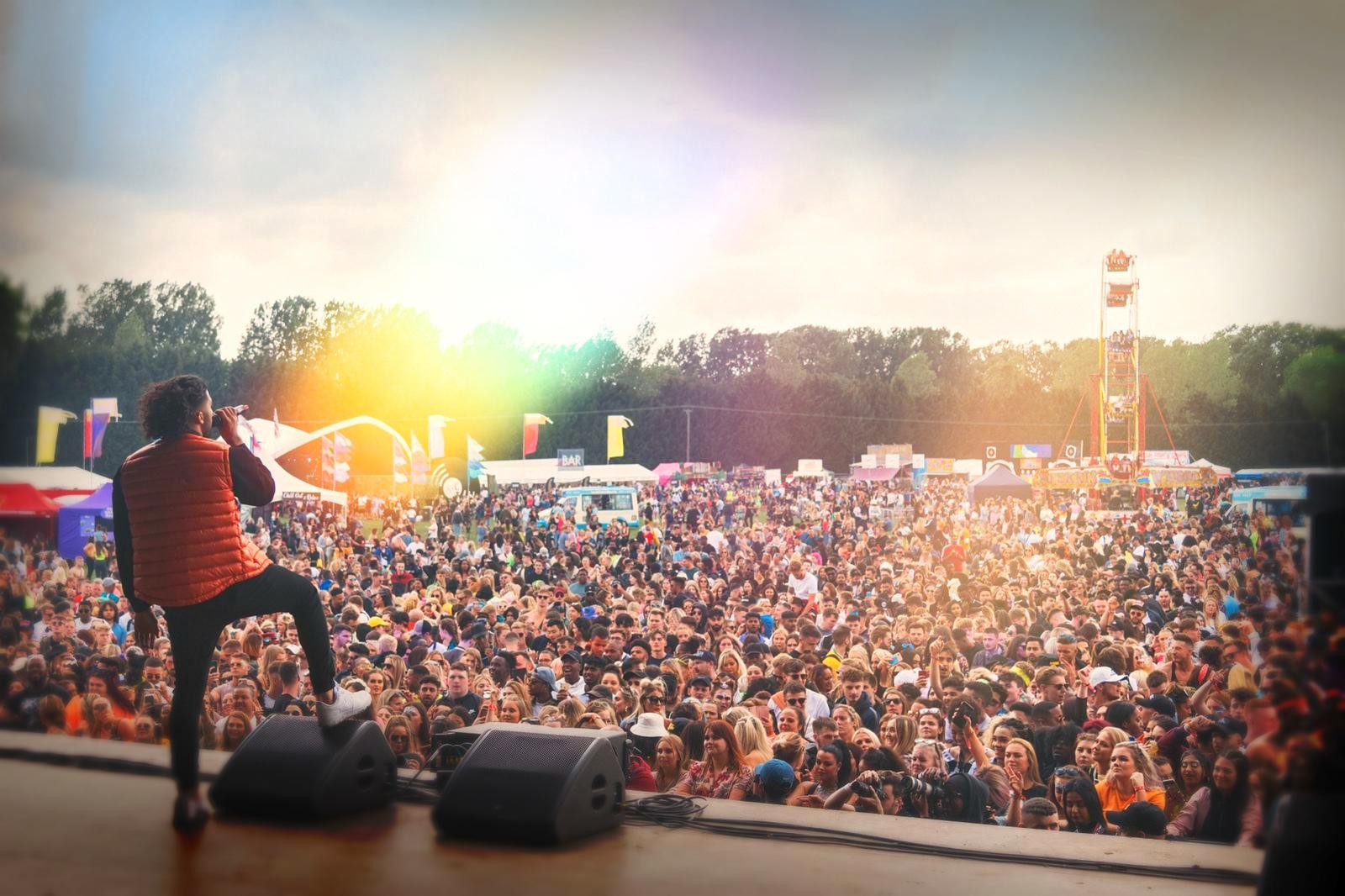 Cambridge’s Strawberries & Creem has revealed its 2020 line-up, with Grammy Award winning artists Sean Paul and Koffee confirmed to headline. One of the most exciting and diverse festivals in the UK right now, RAYE, Jaykae, Tiffany Calver, Nafe Smallz, Mike Skinner and Hybrid Minds are amongst a broad range of acts also revealed, with the one-day event set to move to a much larger, brand new site just outside of Cambridge on Saturday 20th June.

2020 will see two Jamaican artists headline who have each made a significant impact on the international music scene. Dancehall pioneer Sean Paul brings his vivacious live show to Cambridge, with legendary songs such as 'Temperature', 'Get Busy' and ‘Boasty’ promising high energy on the Main Stage. Joining him is Koffee, the 19-year old singer songwriter driving modern reggae forward with uplifting and inspirational records 'Toast' and 'Rapture' both gaining worldwide recognition. With these two headliners perfectly representing the festival’s slogan of “celebrate heritage, champion future” - both Grammy Award winners for ‘Best Reggae album’ in 2004 and 2020 respectively - Strawberries & Creem also continues to provide a platform for the sounds of the UK’s streets and clubs.

Brummie rapper Jaykae and singer songwriter RAYE are set to make Strawberries & Creem debuts this year, as well as Nafe Smallz and his genre-defying style of rap and vocals. The UK’s most credible rap selector Tiffany Calver is also locked, while fans can expect a genre-bending DJ set from The Streets frontman Mike Skinner, as well as a garage masterclass from Artful Dodger. Also joining the line-up is Coventry rapper Pa Salieu, fresh from his breakthrough single ‘Frontline’ which is continuing to make waves online.

The festival’s house presence sees an all-female cast take the reigns, with the first lady of Defected Sam Divine confirmed plus on-the-rise DJ’s Jess Bays and Saffron Stone. The big top will see a huge drum & bass takeover led by Hybrid Minds - the duo behind underground anthem ‘Touch’ feat Tiffani Juno which has already racked up over 10 million streams - as well as the Kings Of The Rollers collective & Inja. Appearances from Cardinal Sound, Turno & Dreps, Made You Look and many more are also scheduled. Elsewhere, Strawberries & Creem has built a strong reputation for its surprise special guests, with no less than 30 additional artists passing through in the last two editions alone including Dappy, Ms Banks, Aitch, Boy Better Know and Deno, so fans can be sure to expect a slew of unannounced performances throughout the day.

Now in its seventh year, Strawberries & Creem has become renowned for delivering authentic and credible line-ups that have seen the likes of Skepta, Wiley, Kano, Stefflon Don, Ms Dynamite, J Hus and AJ Tracey perform in previous year’s. Also recognised for its throwback bookings which include T-Pain, Nelly, Shaggy and Sean Kingston, Strawberries & Creem is the ultimate day festival for good vibes. Successfully providing Cambridge with an exciting musical identity, its founders are all young creatives who live and breathe the scene they support. For 2020, a brand new location within Cambridge will serve as a new chapter for the festival. While the details of this are yet to be revealed, expect a beautiful, larger site with a capacity of 15,000 just north east of Cambridge with extra stages and immersive areas to explore. Watch this space.

Get your tickets here.